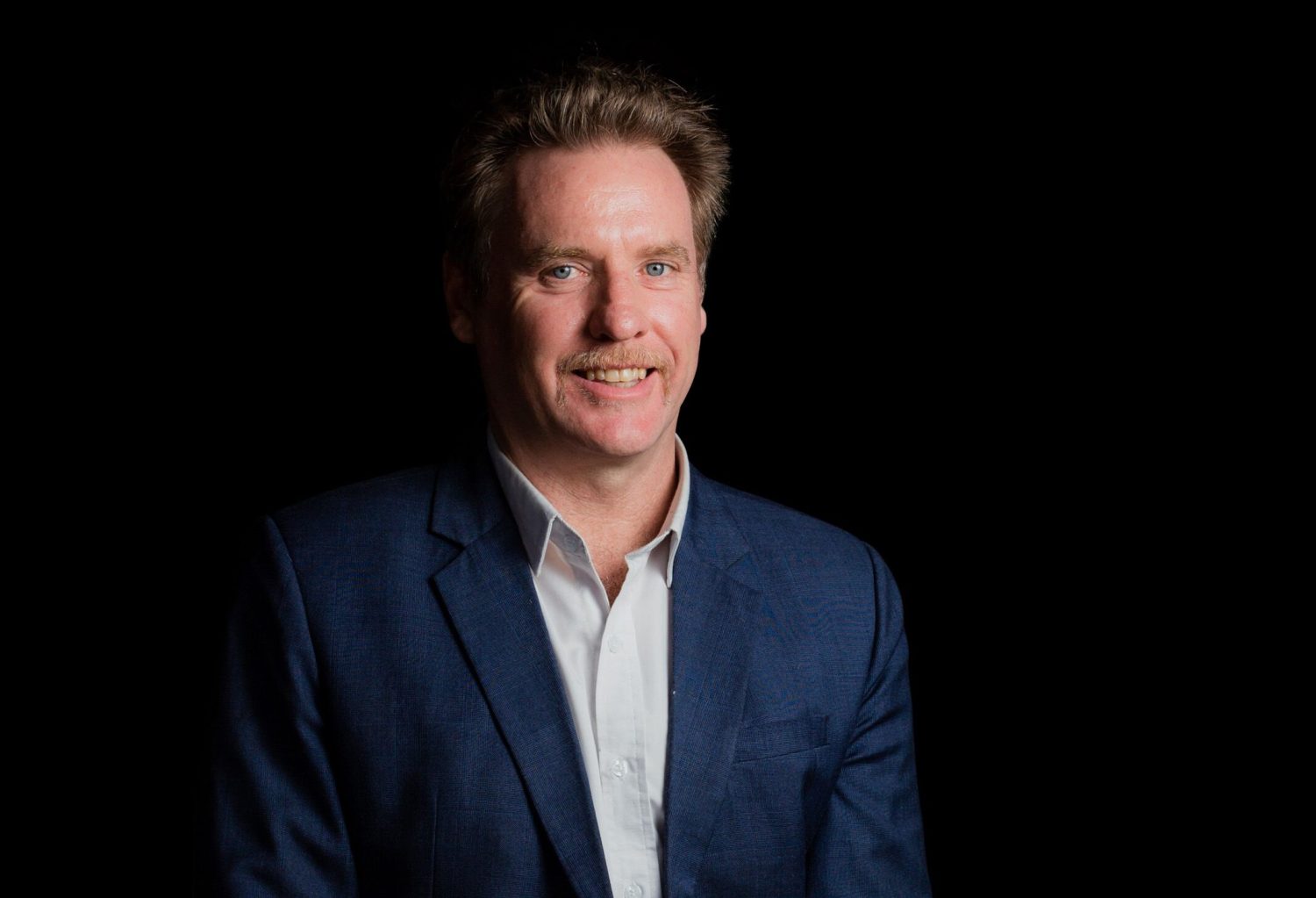 Screen and Sound Cultures invites you to a special public lecture by the Patrick Donovan, Adjunct Professor in the BA (Music Industry) Program at RMIT University.

Patrick became the inaugural CEO of Music Victoria in 2010 in the wake of a time of crisis for music in Victoria, as music venues across Melbourne were forced to shut in response to draconian government legislation designed to curb violence in the CBD. As part of the coalition who successfully lobbied to remove these laws, Music Victoria went on to be one of the sector leaders in a state known around the world for its vibrant music scenes and world best practice live music regulation. During his 10 years at the organisation, Patrick has led it to a position of strength with 6,000 members, and a nomination for the Best Global Music Office at the Music Cities Awards. As he prepares to step down from his role, Patrick Donovan discusses lessons he has learnt from his time in the music industry, and reflects on what comes next as the sector rebuilds after the COVID-19 crisis.