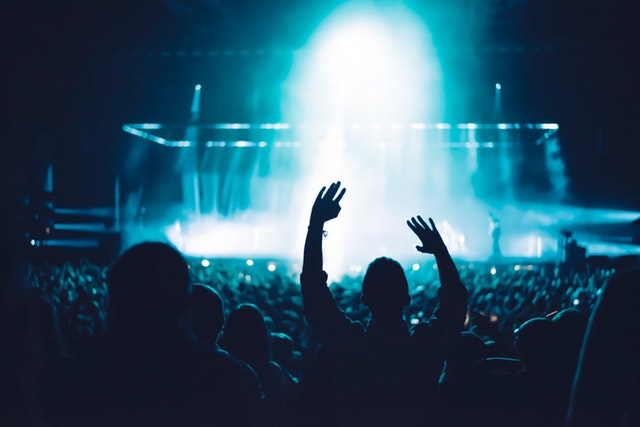 The Melbourne Live Music Census released in April 2018 reported the value of door/ticket revenue generated by live music events at $389.2 million. Ancillary spending by patrons (food/drink/transport etc) attending those events was calculated at $1.03 billion, for a total economic generation of $1.42 billion.

While that was as accurate as possible at the time, it relied in part on 2016 Live Performance Australia data to estimate attendance and spending at major ticketed events (concerts, festivals, theatres) across the live music performance sector. We now have the LPA’s 2017 Ticket and Revenue Survey which reveals that 2017 was a bumper year for the performing arts, for Victoria and live music in particular.

What this latest report reveals is that in calculating the revenue generated for 2017, we should add $277 million to the figure reported in the Census, which increases the value of Melbourne’s live music in 2017 from $1.43 billion to $1.7 billion.

Thanks to all of the artists, venues, industry workers and fans who contribute to our amazing live music industry. Here’s to another bumper year in 2019.